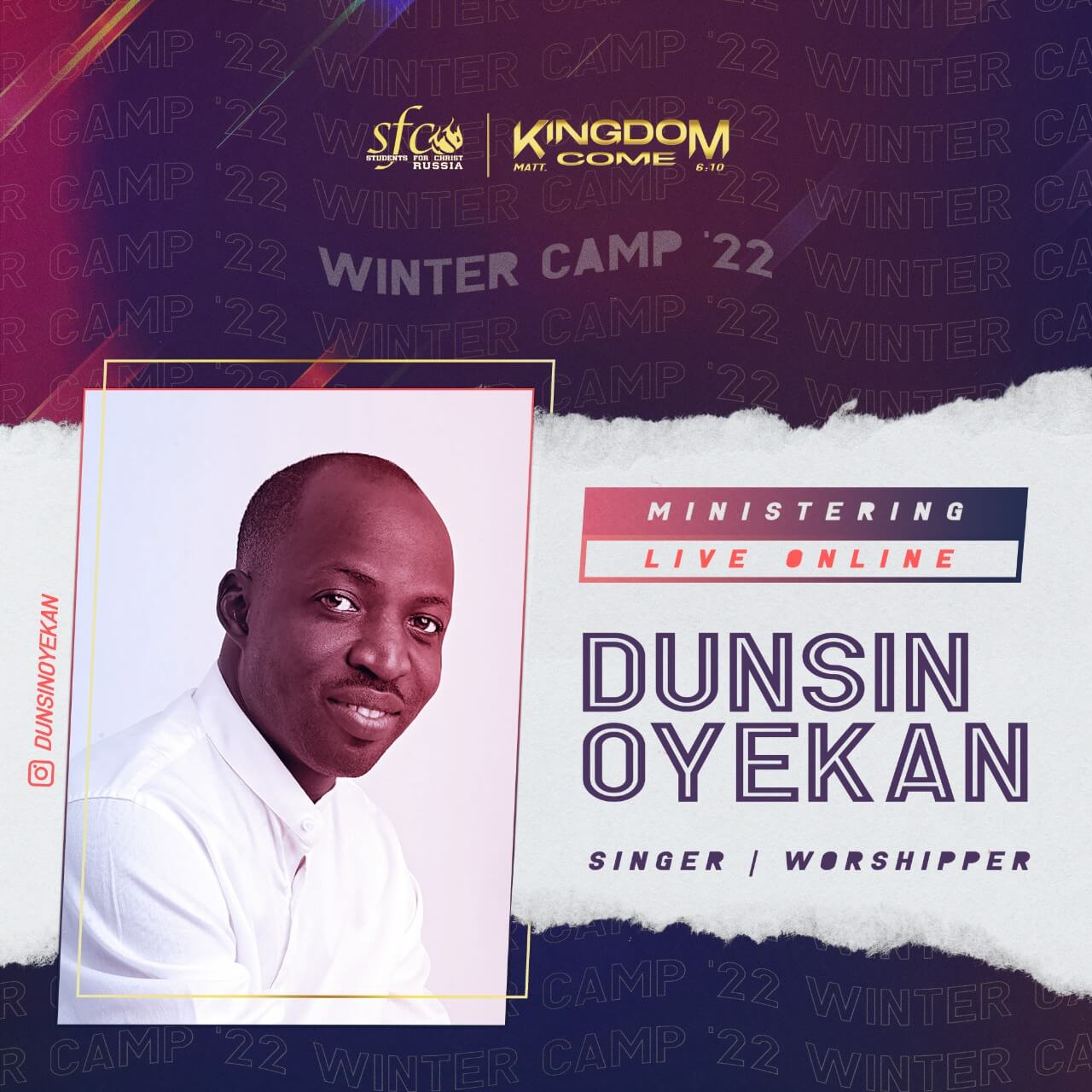 Dunsin Oyekan is a Nigerian gospel singer, songwriter, producer, instrumentalist, and recording artist. He is popularly known as – The Eagle. Dunsin Oyekan is also the convener of the Code Red Worship Experience.

Dunsin Oyekan has confirmed His plans to attend the annual WINTER CAMP PROGRAM HOSTED BY SFC – STUDENTS FOR CHRIST RUSSIA.

Dunsin Oyekan is a music producer who plays different musical instruments including the guitar, keyboard, and drums. Dunsin was once the music director of the award-winning choir – Avalanche of the Common Wealth of Zion Assembly (COZA).

In 2016, Dunsin released his 14 track debut album – Code Red. Thus far, he has released over thirty songs, including the popular Na You, which featured Kim Burrell, an American gospel singer. 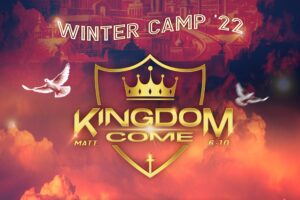 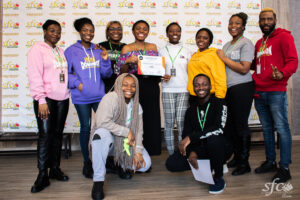 YOU CAN'T MISS OUT

Not a member yet? Register now

Are you a member? Login now

All orders and Payments can be made securely via the site. Products will be delivered at camp or shipped to various cities within 24hours(while stock last) Dismiss